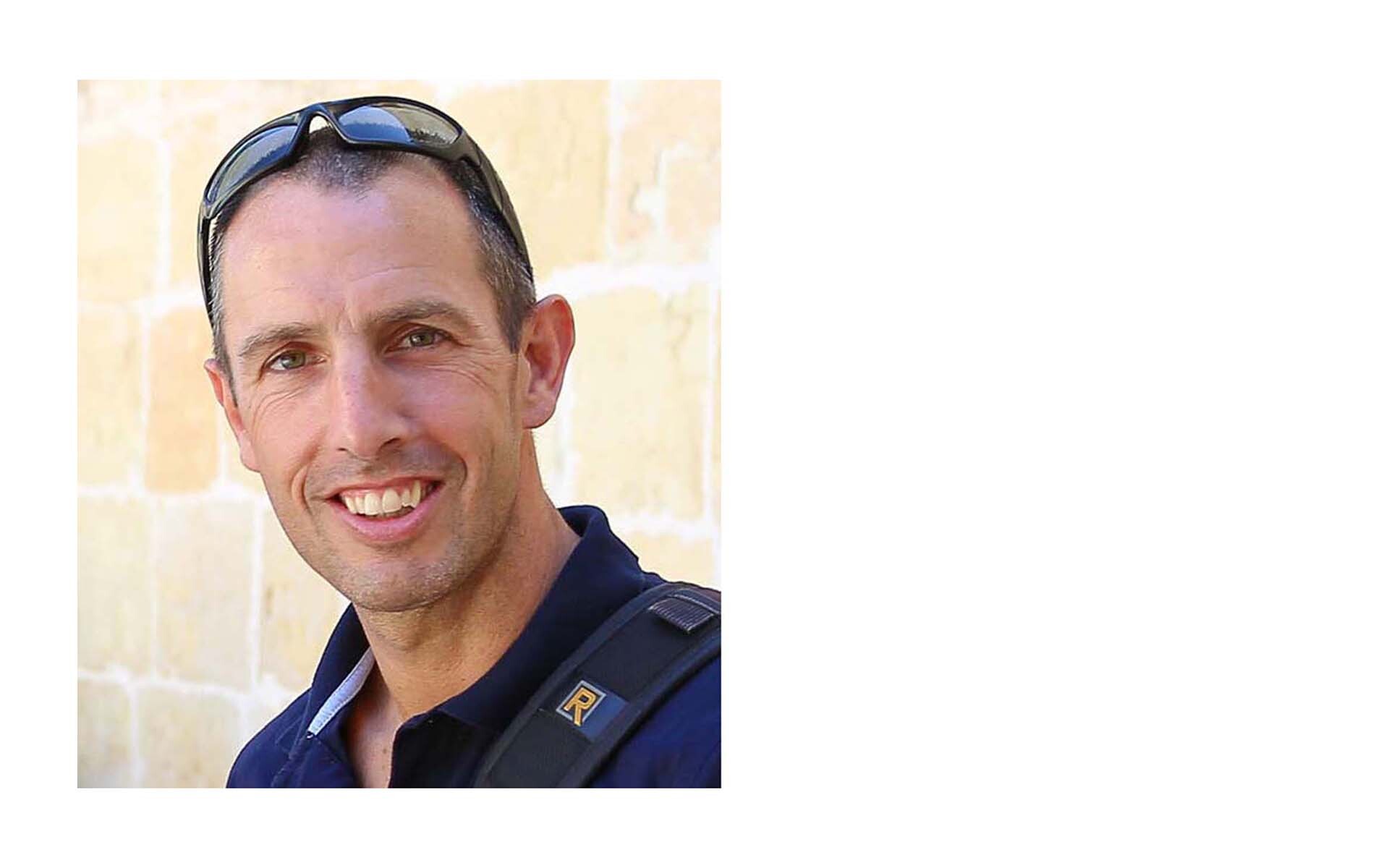 Born In Malta in 1975, my interest for photography began the day my father bought me an Incredible Hulk 35mm camera when he was about 6 years old. He has since moved on to Nikon cameras.

Having completed my studies in photography, I got my first full time job as an assistant. Shortly after I began my career as a photojournalist with The People newspaper. After a brief period moving on to the Malta Independent covering various local and foreign assignments, including the first flight into Libya after the removal of sanctions and the war in Kosovo.

In 1999 I won the Press Photographer of the Year award and, two years later, decided to leave the island to travel, ending up in Australia, working  as a freelancer photographer

I returned to Malta in 2002  as a freelance photographer and three years later joined The Times of Malta where I still work as a full time photographer. I have won Sports Protographer of the year in 2006 & 2008 and in 2010 became the first photographer to win both the Press and Sports awards in the same year.

When not shooting professionally I spend my his time with my wife Alexia and daughter Amber, or on the water kitesurfing.